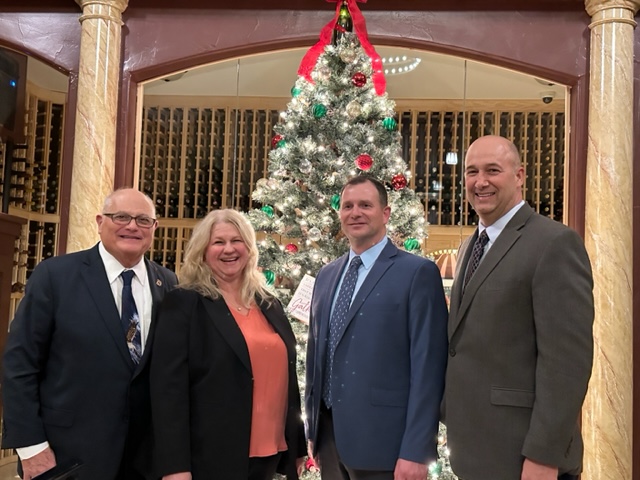 The members of the Enterprise Zone Corp (of Braddock) representing the 4 communities of the #EastshorePgh came together for their year end dinner on December 6 at Mary’s Vine in Rankin. The mayors were in attendace – Cletus Lee of North Braddock Borough, Joelisa McDonald of Rankin, Deneen Swartzwelder of Swissvale and Delia Lenon of Braddock Borough. The evening’s speaker was United States Steel Corporation’s Kurt Barshick, a Pittsburger, who is the General Manager – North American Flat-Rolled – Mon Valley Works which is made up of the Clairton Plant (coking operation), Edgar Thomson Plant (primary opertions), Irvin Plant (finishing), and Fairless Plant (galvanizing). USS has pledged $1M for the refurbishment of the Braddock Carnegie Library. Part of Mr. Barshick’s message was that there are good paying jobs available here for those willing to work hard. The Economic Impact in the Pittsburgh Region includes being the area’s largest manufacturer, and Mon Valley works expenditures in 2018 was over $3B, there are 3,000 people employed directly and 10,500 support jobs and $4.6B in economic output throughout the region. 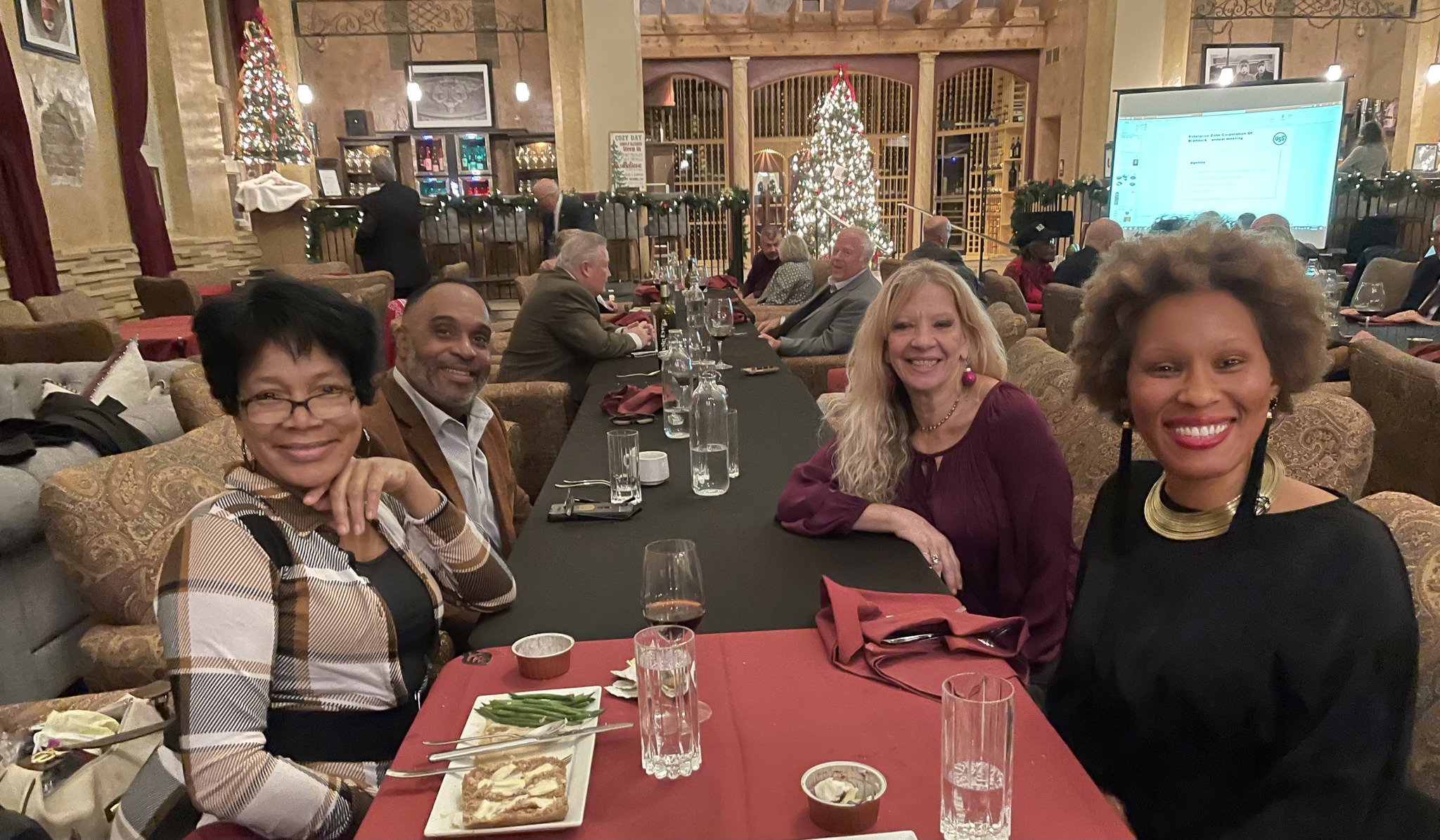 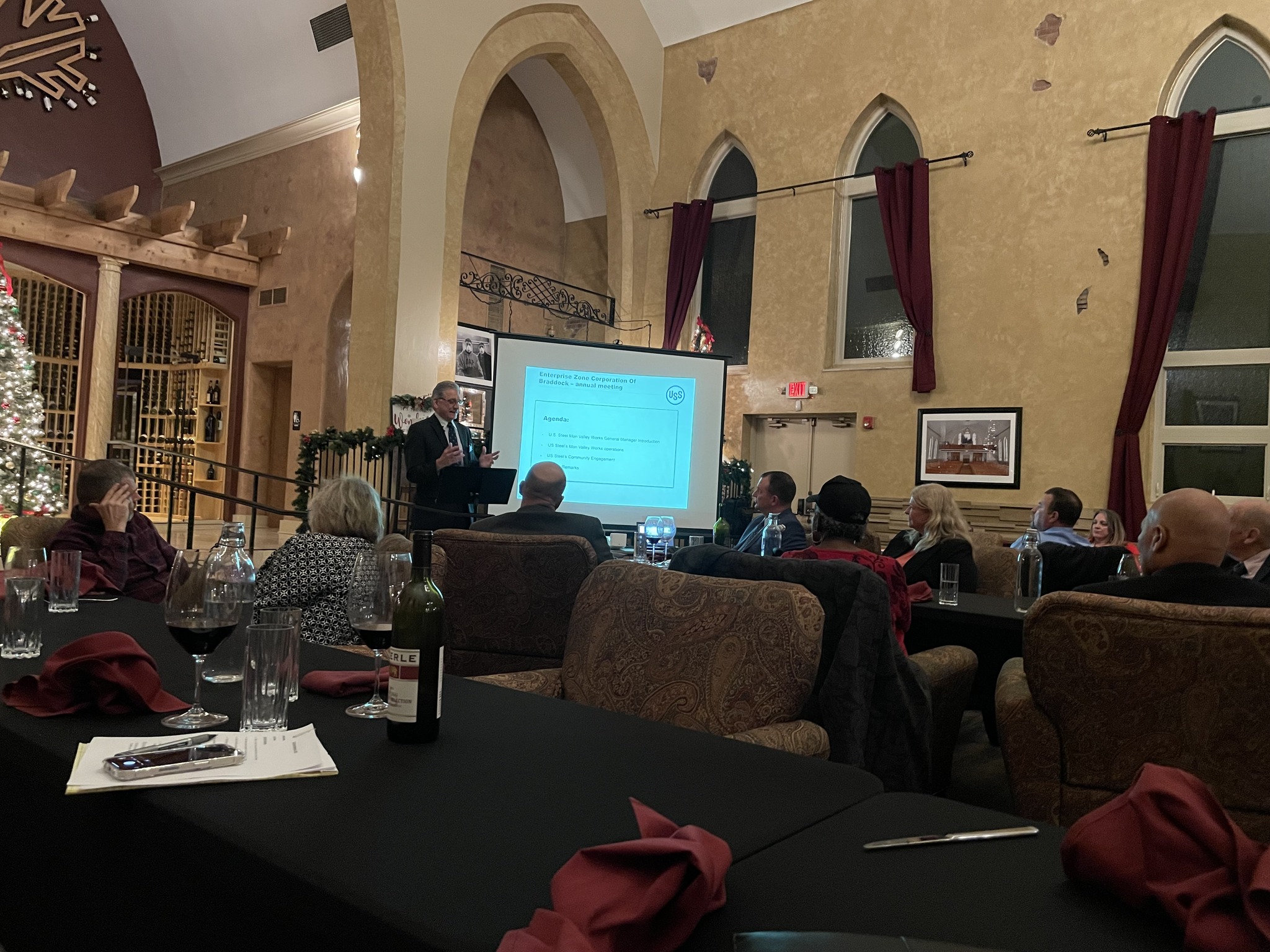 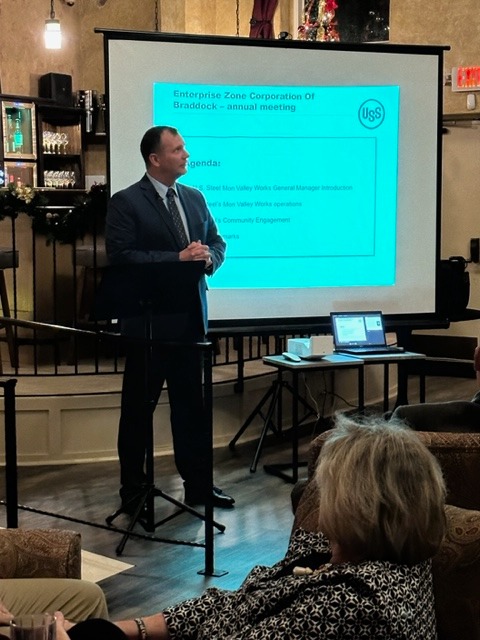 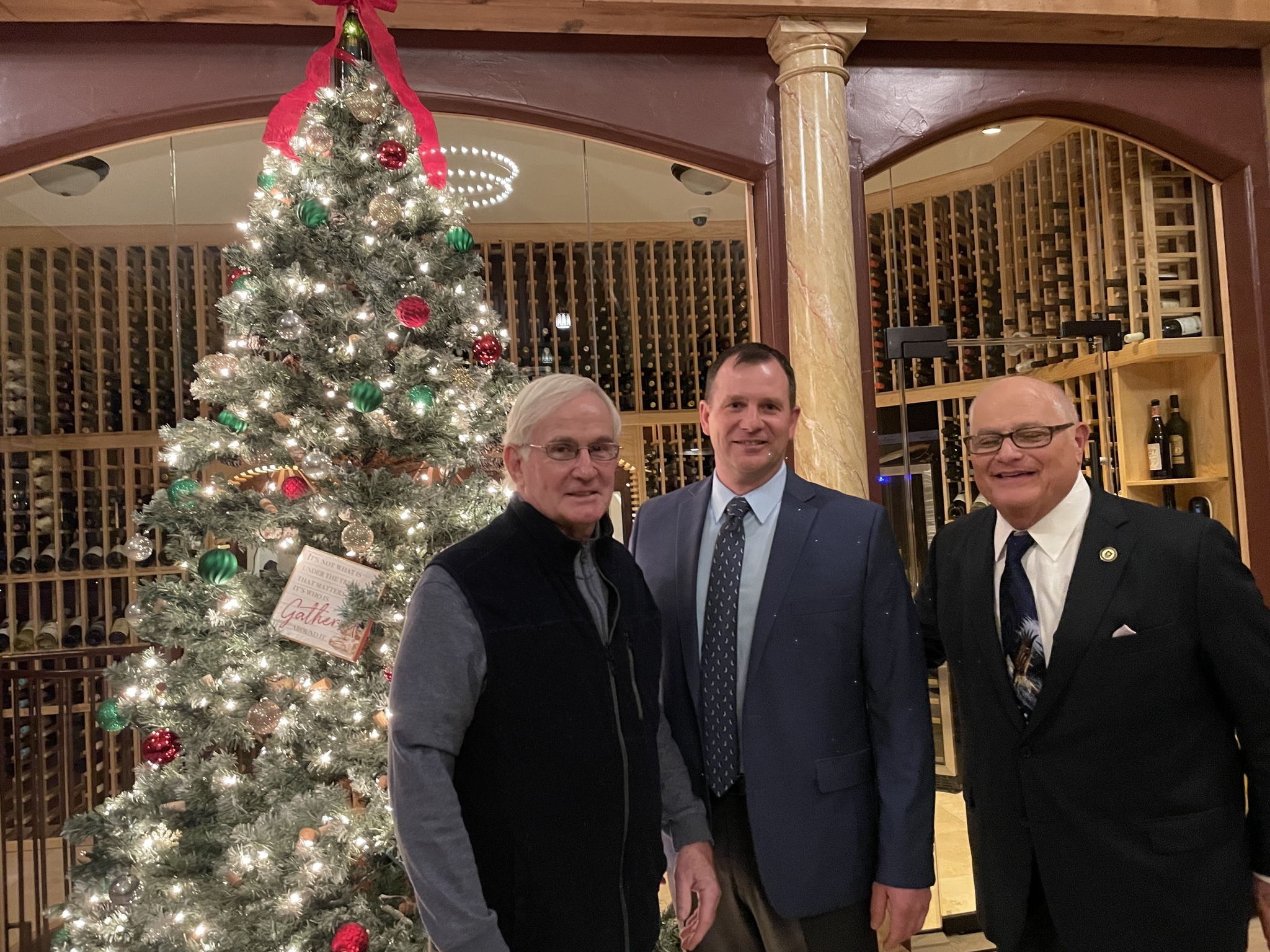